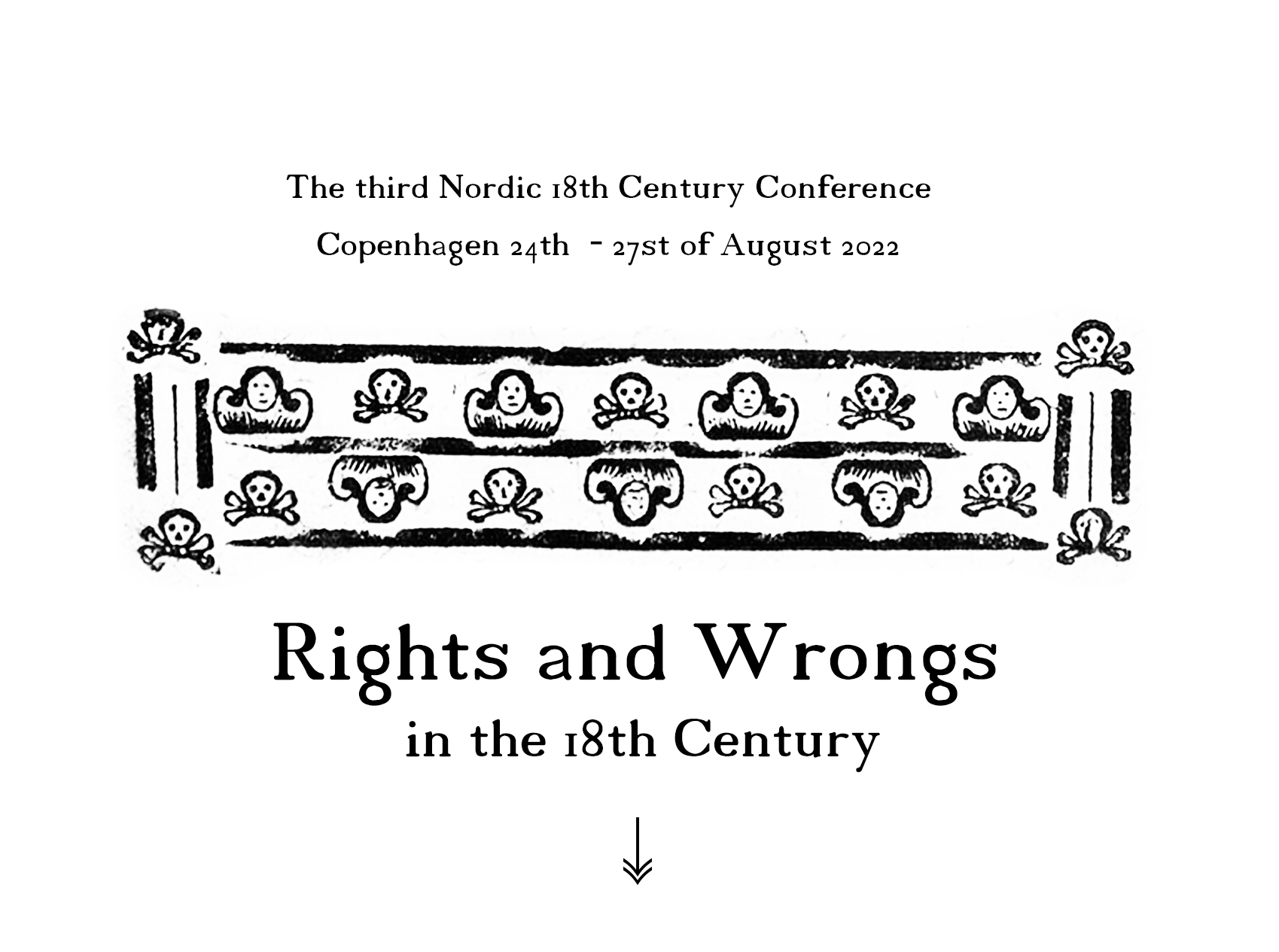 W hat is considered right or wrong, just or unjust, true or false, reasonable or silly, normal or deviant? What rights should be either defended or defied? These questions are universal and central concerns, which can be regarded from both legal and moral perspectives, and which are constantly debated within almost every discipline – within politics, art and religion, just to name a few. In the 18th century, distinctions between right and wrong were negotiated in a myriad of ways and with constant consequences for the perception of what was contemporary and non-contemporary.

M ajor theories within ethics and moral philosophy were formulated in the 18th century and still shape our discussions and perceptions to this day. New radical ideas concerning the interplay between imagination and judgment arose in the century, as well as thoughts upon the possibility of reforming both people and societies. In numerous situations and social practices of everyday life, 18th century people acted and reflected upon notions of right and wrong.

A Attention will be devoted to all these fields at the The Third Nordic 18th Century Conference: Rights and Wrongs in the 18th Century.

T he main purpose of the Nordic 18th Century Conference is to assemble researchers and scholars from different fields of studies. With the encompassing theme, we aim to open up the floor to as many subject areas as possible. We hope to see a great deal of variety in the proposals for panels and presentations. Although the focus of the conference is on the Nordic area, we would like to encourage participants to present their contributions in broader (European or global) perspectives. Presentations may be given in Danish, Swedish, Norwegian and English.

W e plan to have a special presentation panel for PhD students on Thursday morning. Each participant must give a short (10-minute) presentation of his or her project. The presentation will be followed by feedback from senior scholars. When signing up for this session, please write: “Short Presentation, Young Scholars”.

The conference is hosted by the Danish Society for 18th Century Studies and supported by The University of Copenhagen. 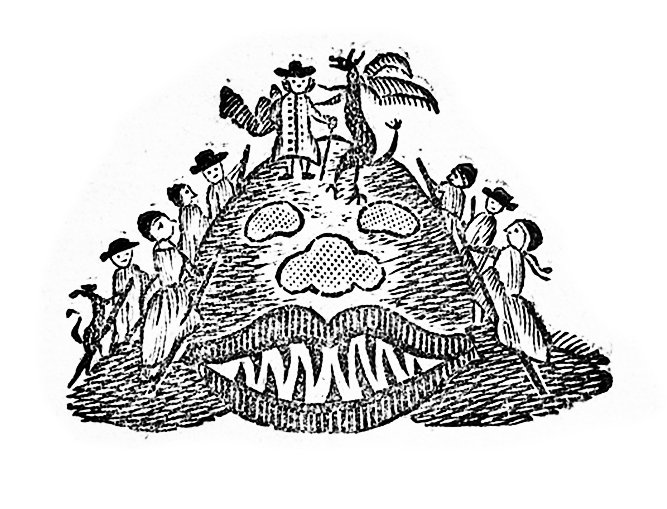 We particularly invite contributions that address and discuss the theme of ‘Rights and Wrongs in the Eighteenth Century’. In order to achieve the highest possible thematic coherence, we urge you to propose preformed panels of three or four papers + a chair, or roundtables with four to six participants. Individual papers are, of course, also very welcome.

Proposals must be submitted to the organizing committee at konference@rightsandwrongs1700.dk before February 1st 2022. The proposal should indicate a title followed by an abstract of a maximum of 300 words. 20 minutes are allotted to individual papers, while 60-minute slots are available to round-tables and panels.

Papers must be in Danish, Norwegian, Swedish or English. 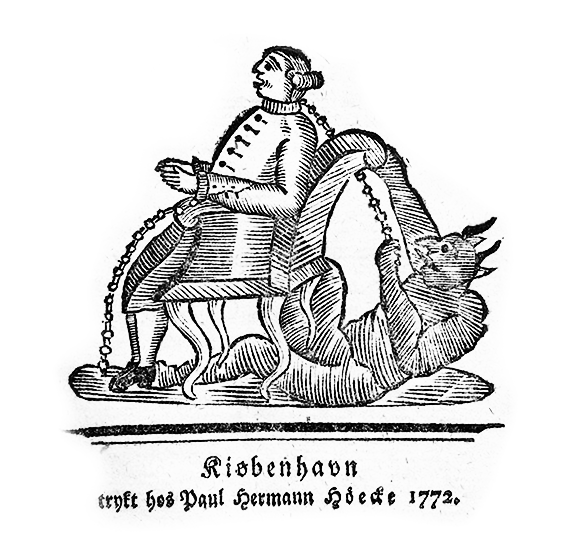 Registration for the conference will open October 1st 2021 via www.rightsandwrongs1700.dk.

Please use the registration formula here

The Conference will take place at the Southern Campus of University of Copenhagen, Karen Blixens Vej 16, 2300 Copenhagen S. 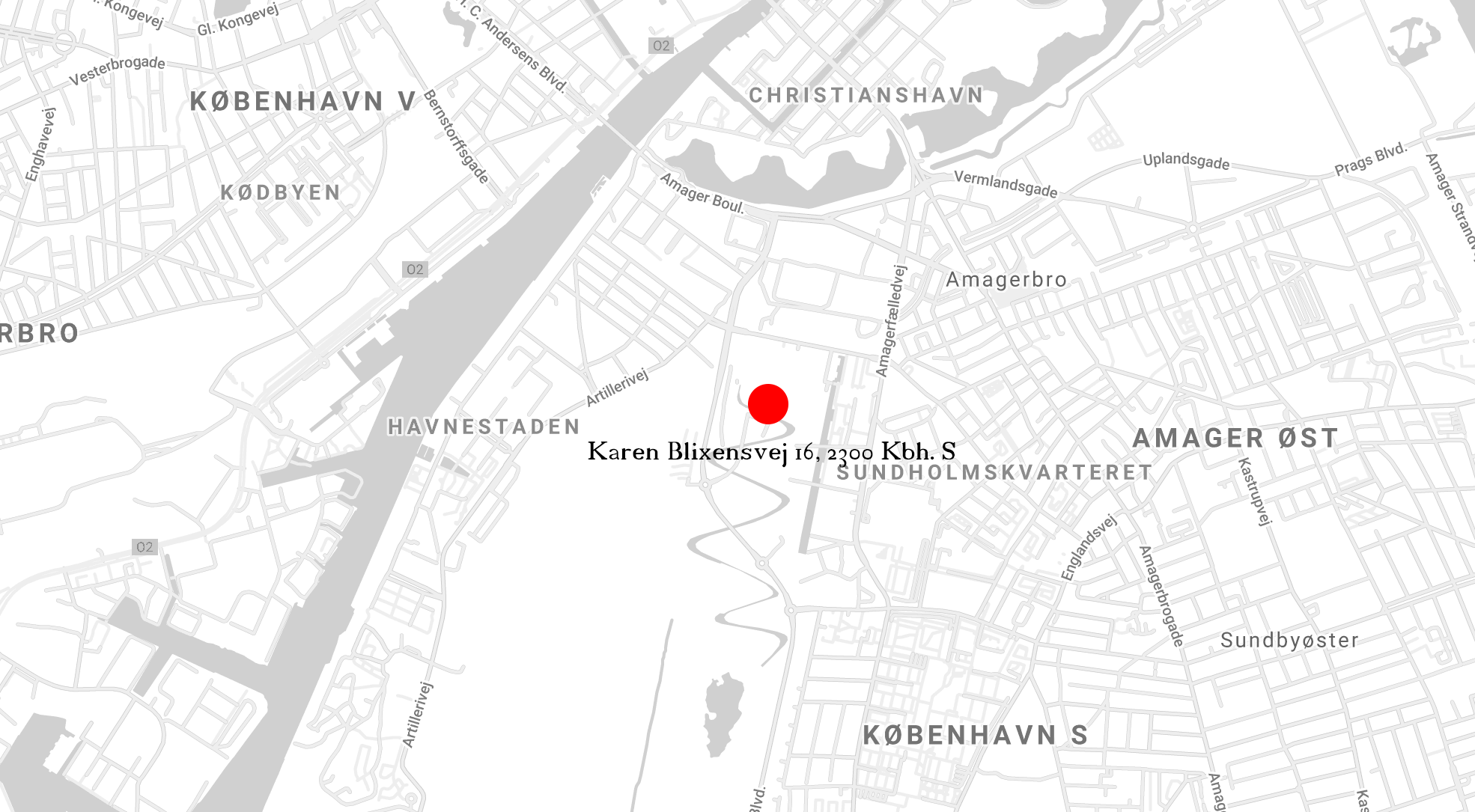 OBS: The opening session will take place at the University of Copenhagen’s Ceremonial Hall, Frue Plads 4, 1168 Copenhagen K at Wednesday the 24th of August at 3.00 pm. 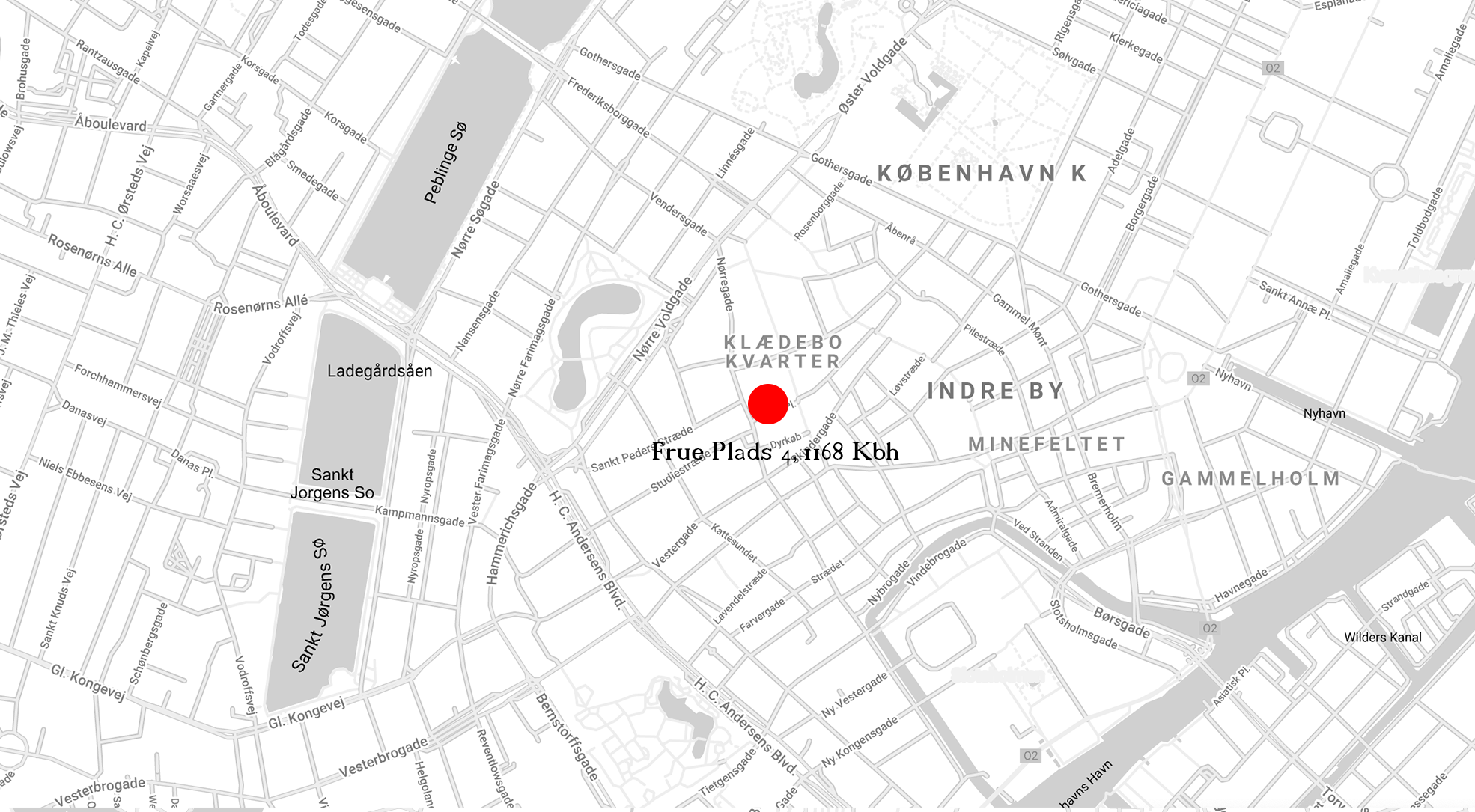 Hotel rooms in Copenhagen are generally pricey. There are some lesser expensive possibilities eg. The Cabinn chain or the Wake Up hotels Wakeup Copenhagen 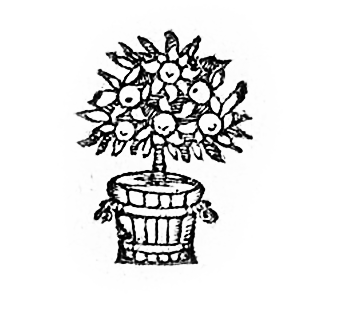 On Saturday, the 27th of August, we will arrange excursions to 18th Century places of interest in and/or around Copenhagen. Information about places and prices will be released on the this website (www.rightsandwrongs1700.dk) during the spring of 2022

Professor Martin Mulsow is director of the Gotha Research Centre and known for his path-breaking studies on radical enlightenment and on the history of knowledge of the early modern age. He has authoured Enlightenment Underground, Radikale Frühaufklärung in Deutschland vol. I-II, and Prekäres Wissen. He is currently working on a global history of ideas.

Jørn Øyrehagen Sunde is Professor of legal history at the University of Oslo. His doctoral dissertation from 2007 was on reason, experience and legal method in 18th century Denmark-Norway. He has published numerous works on legal culture and on the relationship between law and religion. Currently, he is co-directing a research project on the legal history of the police and policing in Norway

Linn Holmberg is Associate Professor of the history of ideas at Stockholm University. She has done extensive research on the organization of knowledge in Europe, with a focus on alphabetically organized reference works, Enlightenment culture and processes related to the dissemination and democratization of knowledge during the long 18th century.

Karin Kukkonen is Professor of literary studies at the University of Oslo. Central to her research are narratology, cognition and the 18th century, with an emphasis on the novel and novel reading. She is the author of Cognition and Eighteenth-Century Fiction: How the Novel Found its Feet (Oxford UP, 2019) and A Prehistory of Cognitive Poetics. Neoclassicism and the Novel (Oxford UP, 2017).

Gunvor Simonsen is Associate Professor of history af the University of Copenhagen. She had done extensive research in 18th Century Atlantic history – and particular on the social and cultural history of the Caribeeans. She is currently PI of the international ERC project In the Same sea, concerning slavery and freedom in the Lesser Antilles, 1650-1850.

Keynote talks will be in English.

Opening session i Københavns Universitets festsal. - Welcome by the Rector of the University of Copenhagen and the President of The Danish Society of 18th Century Studies. - First keynote speaker - Reception

Excursions to relevant 18th Century places in Copenhagen and surroundings. (Information about places and prices will be published on the confence’s homepage (www.rightsandwrongs1700.dk) during the spring of 2022

A more detailed program will be published on the conference’s homepage (www.rightsandwrongs1700.dk) during the spring of 2022.

We plan to have a special panel for Ph.D. students on Thursday morning. Each participant must give a short presentation of their project for max. 10 minutes. The presentation will be followed by feedback from senior scholars. After the panel there will be a free lunch for all participants. When registering for this session please write: ”Short presentation, young scholars”, and attach an abstract of max 200 words. Proposals must be submitted before February 1st 2022 to: konference@rightsandwrongs1700.dk